What you think of yourself will impact greatly on every area of your life. 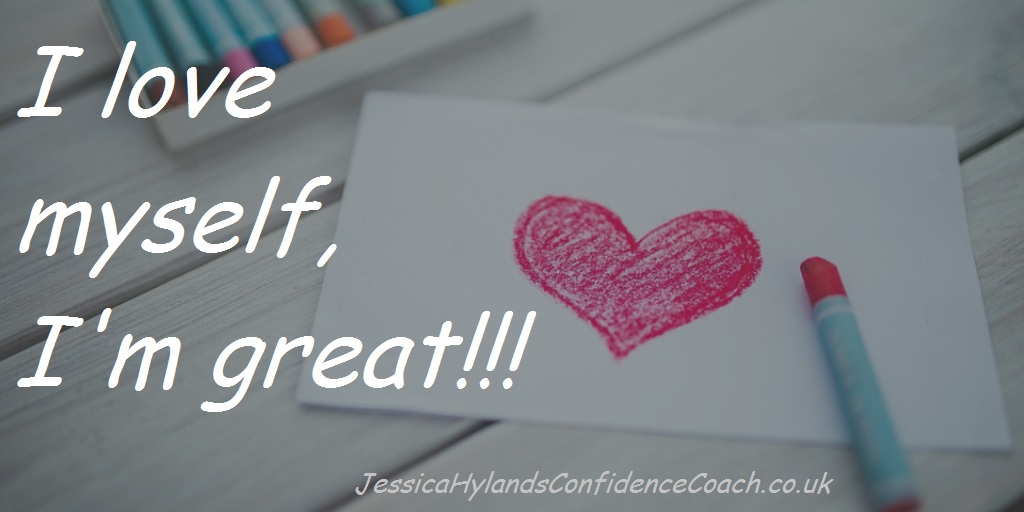 Do you love yourself?

Bye for now and speak soon.

How much do you rate yourself?

Your level of self-esteem, self-worth, self-respect and all of those things and your level of self-confidence are going to have a massive effect on everything that happens to you in your life.

If you don’t feel good about yourself then the dead opposite is the case. “Oh no I can’t do that”,” I won’t be very good at that”, or “I’m not likely to succeed so I won’t do that”.

The other thing is, if someone is being negative to you or about you, if you’re feeling good about yourself,  the worst that you might feel is oh! the unfairness of it that they’re saying something that isn’t true and you or isn’t justified. So you may feel bad in that respect but it won’t get much deeper than that.

Whereas if you’re not feeling good about yourself and someone’s being negative to you or about you it sort of confirms what you are thinking, you were thinking you’re not much good anyway and then someone does something to ‘prove’ that then your whole world can fall around your ears when that happens and it absolutely cuts you really deeply.

So you can see the real big difference between the starting point of feeling good about yourself and not, and the end points with whatever happens or doesn’t happen in the intervening time, the end points are going to be very different as well.

So if you’d like some more confidence and feeling of self-worth and self-respect then do get in touch and we can have a chat about how we can turn that around for you.

Look forward to speaking to you soon.