How can you do that? 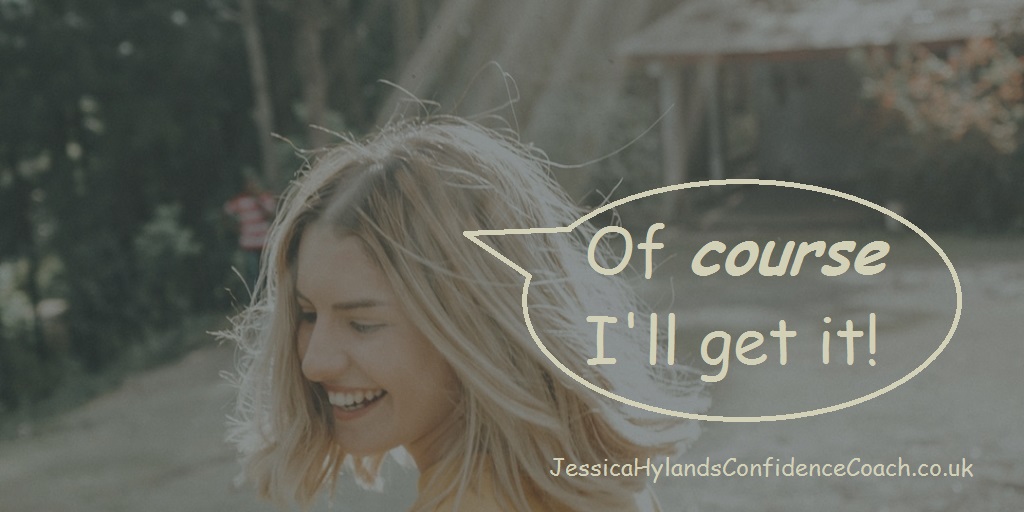 Why do some people seem to swan through life and for others it's an effort?

It isn't just luck. Sometimes luck might play a part but generally speaking it's more to do with you.

I love this: 'The harder I work the luckier I get'

'The more positive I am, the more things go my way'

I hope that this video rings some truth for you.

Let me know what you think!

As ever, if you need some help, I'm here. Do call.

Do your different expectations will reap different results.

This concept may be difficult to grasp if you see things in a black and white way but to demonstrate.

And they were right! They each achieved what they had expected to achieve.

So what you believe to be true, really does matter

Your confidence affects your thought patterns and your belief systems. This includes your beliefs about yourself and your abilities.

If  in the example earlier, had each believed in themselves and their abilities at the outset, the results would have been the same on the first and second test. It was the fact that someone set their expectations differently that caused them to do better or worse.

They know that they deserve it and they expect to get it?

Be mindful of your expectations when you’re next going to do something.

If you’re going on a hot date, make the assumption that it will go really well.

You’ve got an interview lined up, know’ that you’re going to get the job.

Whatever it is that you are doing, expect the best.

I’d love to hear how this approach makes a difference for you. Do let me know.

As ever if I can help then please do get in touch but otherwise enjoy this trick to making your life a better one!