Confidence is just as important as ability. What we believe to be true, really does matter

Our confidence affects our thought patterns and our belief systems. This includes our beliefs about ourselves and our abilities.

If in the above example, had each believed in themselves and their abilities, the results would have been the same on the first and second test.

It was the fact that someone set their expectations differently that caused them to do better or worse. 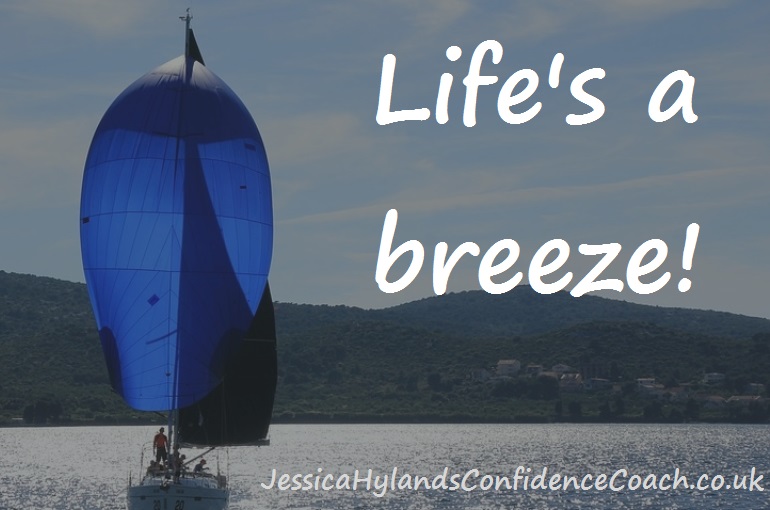 They know that they deserv﻿e it and they expect to get it?

Banish negative thinking – it only serves to hold you back.

Do call for a free chat to see how I can help you.